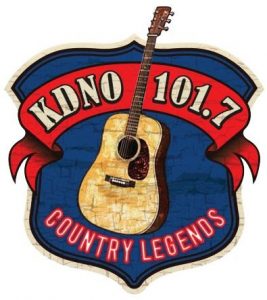 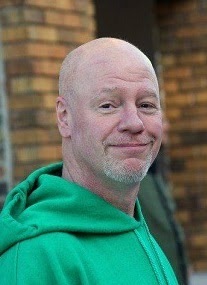 Jeff has been interested in being a radio personality almost all his life. He’s done it all from having records to organize, tapes to locate, transmitter readings to record, phones to answer, copy to rehearse and plenty more busy work. It’s been over four decades now and he still find radio fun every day. 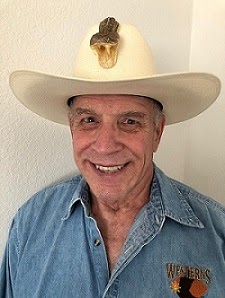 With a third of his life holding down a radio gig, Dennis loves to have fun on the air and share tons of life’s experiences. When he’s off mic, he’s into photography as well as audio and visual production that has been seen and heard nation-wide. Very happily married, Dennis is graciously tolerated by his beautiful wife.

It’s never a dull moment at Beau’s house with his lovely wife Celeste, and teenagers, Amia, Hailey, and John. Add in the mix 6 rescue dogs and a rescue cat, you might even call his home an animal house. Beau loves sports with football being his favorites… GO Chiefs! He also loves to help with charity golf tournaments. If there’s a bar-b-cue, Beau’s the first one there and the last one to leave. Don’t worry as he always brings the beverages. Beau’s favorite country artist list includes singers like Luke Bryan, Chris Janson, FGL and Maren Morris. Beau’s motto is “enjoy life, have fun and dance like no one’s watching.” Beau was raised by a single mom and always supports the hard-working moms in our community. His go-to snack? Beau puts peanut butter on everything! 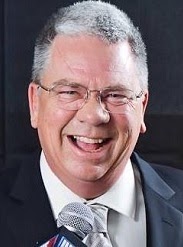 I was born in Dallas and raised the small town of Coppell, Texas. My step-dad was a horse trader, so I had my own horse at age 12 and I rode him to school a few times, when I missed the bus. I also love going to the outdoors and that’s where you’ll find me and the dogs,at least a couple of times a week. I love music, of every genre. Guess it’s a good thing I got into radio at the age of 19. Follow me on Facebook or on Twitter @ImDoyleKing

Lew Jones lives and breathes Classic Country music, having grown up in the Ozarks within the listening area of the Grand Ole Opry broadcasts. He and wife Kahla have four daughters, the youngest being adopted from foster care. His “loves” include camping and traveling in general. Lew’s wildest travel experience was standing on the Prime Meridian in Greenwich, England with one foot in each hemisphere.

“Clear Out West” Radio Show is a weekly cowboy radio show dedicated to introducing the cowboy culture to new folks, and bringing back some great memories to some old cowboys. Join your hosts, Andy and Jim Nelson, every week for some great cowboy music, some awesome cowboy poetry and some serious goofing off!

Country radio show hosted by Tracy Lawrence featuring favorites from the 80s, 90s and 2000s. Tracy’s fellow country artists often visit the studio to talk about their songs — and play their favorite records, too.

Rowdy Yates was born in Ft. Worth, TX and is the son of the legendary Texas radio newsman Joe Holstead. Rowdy never gave much thought to any other job. With the exception of a two day career at a Sonic Drive-In, radio is just about all he has ever done. Using a green hairbrush as a microphone, the family Magnavox and a Glen Campbell album, Rowdy was ‘spinning wax’ from an early age. After getting his real radio start in Denton, TX at 15 years old, Rowdy’s travels took him to exciting places like Bryan-College Station, TX, New Orleans, LA, Oklahoma City, OK, and Houston, TX. Rowdy has been nominated three times for Disc Jockey of the Year. He is a 2013 Academy of Country Music Award radio winner and the youngest inductee into the Texas Radio Hall of Fame.  The program highlights music from Urban Cowboy to Hot Country. Each hour includes country hits from the mid ‘70s to the mid ‘90s.

Services to feed your soul and inspire your spirit.

First Baptist Church of Thermopolis has been broadcasting its services live for over 40 years!

In 1976, First Baptist Church began broadcasting their Sunday Morning Services. Through the years we have not only maintained this tradition, Recently, expanded our Broadcasting ministry to include internet video live-streaming! While we may not know the impact of this ministry until we get to heaven, it is our prayer that lives will be pointed to the cross and that the Gospel is communicated clearly.

Each week, all across America, the Pure American Country Radio Show, brings to you both the best in classic country and well as today’s real country music! Hosted by Hall of Fame Disc Jockey and Voice of the Grand Ole Opry Bill Cody.