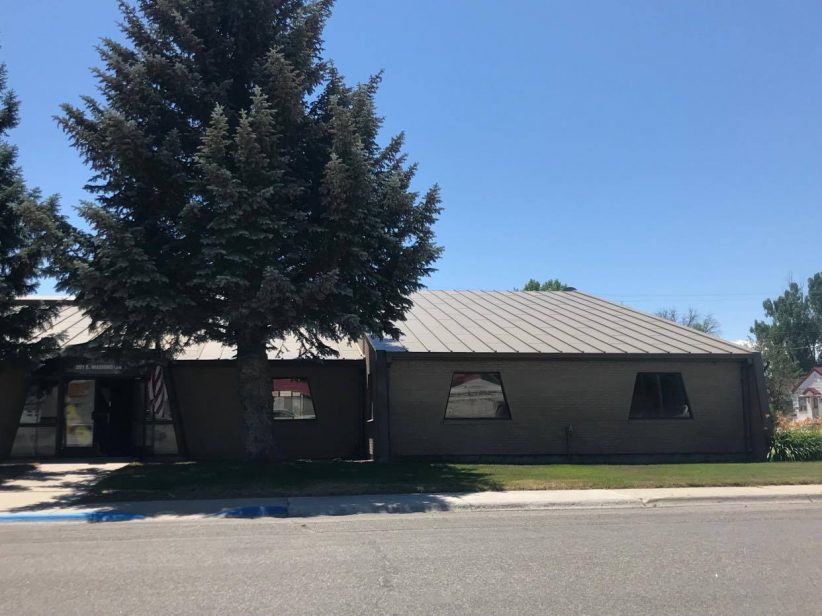 A liquor license transfer was approved by the City Council Tuesday Night for Bunks BBQ at 201 E. Washington. Wyotoday.com photo by Ernie Over

A “parked” liquor license was “unparked” at Tuesday night’s Riverton City Council meeting. The license was being held, but not used, at 303 East Main but has now been transferred to the new location of Bunks BBQ at 201 East Washington.

The building will be familiar to Riverton Residents. It once housed Provident Federal Savings and Loan, Fremont County BOCES, a pizza restaurant and now, Bunks BBQ. During the day Tuesday, various workers were on scene, as they have been, remodeling the inside of the structure to get it ready for the restaurant.

There were no public comments on the transfer and it was unanimously approved.