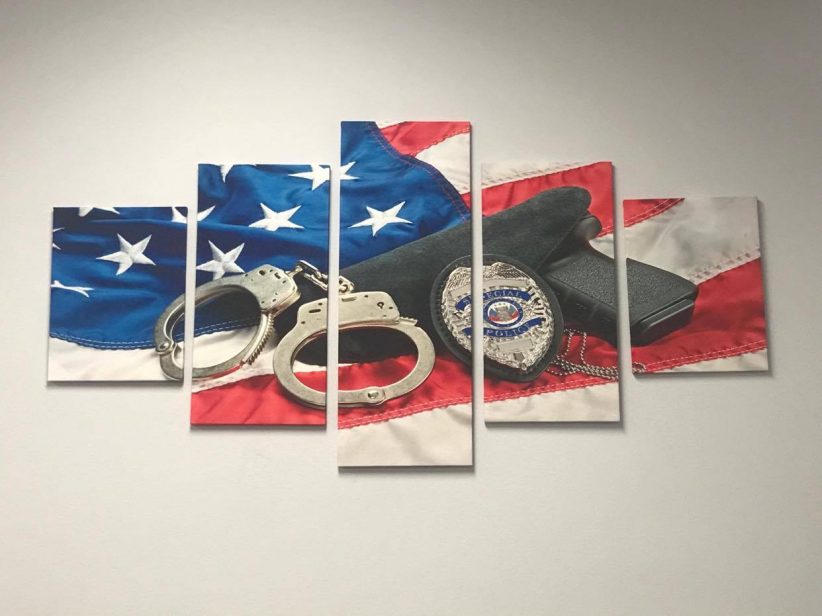 The RPD answered 40 calls on Thursday

A person was bitten by a dog on Edith Street. The bite went through four layers of clothing, broke the skin and resulted in bruising. A report was taken.

Another incidence of a shopper at Walmart locking their dogs (three of them) in a vehicle with only the windows cracked was reported. It was 85 degrees outside at the time of the report which created a very hot interior. The vehicle left before police arrived.

A short time later, a report was received also from Walmart that three children were left in a vehicle in the parking lot.

A resident of the 800 block North 16th East reported a neighbor’s dog keeps getting into her yard and killing chickens. A report is pending.

The RPD answered 40 calls on Wednesday

Another bat was captured at 323 East Main in Riverton. It was being held for the Animal Control Office. It marked the second bat capture at that location in the past week.

A sex offense was reported to police by a family who came to the RPD. The case is under investigation.

The RPD answered 30 calls on Tuesday:

A resident on Park Avenue reported being assaulted with bear spray to the face. A report is pending.

A woman reported that a check made out to her was cashed by other relatives. A Fraud report was taken.

Francis Behan, 19, Riverton, Arrested. Aggravated Assault after cutting the victim with a knife on South Federal Boulevard. The victim was treated for a gash on the midsection. It was a non-life threatening injury

Leslie Todd, 31, Kinnear, Arrested. Domestic Battery. Victim had minor injuries that did not require hospitalization according to Police.

Lisa Vincent, 50, Riverton, Arrested. Driving While Under the Influence.

A 14-year-old Riverton female was arrested for Driving While Under the Influence.